Click on the front cover to read the first five chapters for Free! 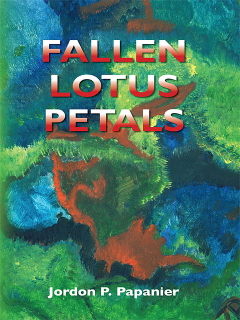 
Click here to order the Kindle electronic version at Amazon.com


Click here to order the Kindle electronic version at Amazon.com

FBI agent Tom Larson is no stranger to sexual abuse and young girl exploitations. When he is assigned to investigate a lost container, he soon finds himself engulfed in crimes involving the sex-slave trafficking of underage Asian girls. Faced with this case one too reminiscent of a former situation of violence that included his own sister as well as working to uncover the source of a dangerous new designer drug and a plastic gun that can be transported without detection, Larson's hands are more than full. In Fallen Lotus Petals, the fast-paced novel by Jordon Papanier, readers are quickly engaged. Will the agent save these exploited young girls? Will his current love interest retain its intensity and survive the pressures placed on one man trying to save so many children from a life of crime and destitution? The author has delivered a novel that reads like a poetic journey rich with imagery, dark with sinister possibilities, often humorous, yet always tense with the edginess of reality. 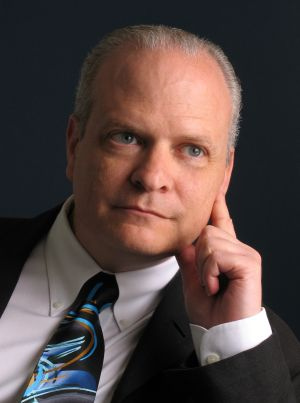 Jordon Papanier has published numerous articles in local newspapers and national publications, and has appeared on television in his past careers as a product manager and a Marketing Manager. He's a composer of songs and a poet, he combines his art with his technological know-how, creating rich and complex stories.